The New York Times has an excellent article today discussing state of science and research about deepwater corals in the Gulf of Mexico.

As we’ve blogged, the site of the BP oil disaster has been explored and mapped to some degree by NOAA – some of it funded by the Minerals Management Service.

During last fall’s deepwater expedition in the area, researchers were energized by the forests of deepwater Lophelia they found – it’s a type of coral that can be a vital foundation species to the health of the oceans. But much remains (remained?) to be discovered at depth there. 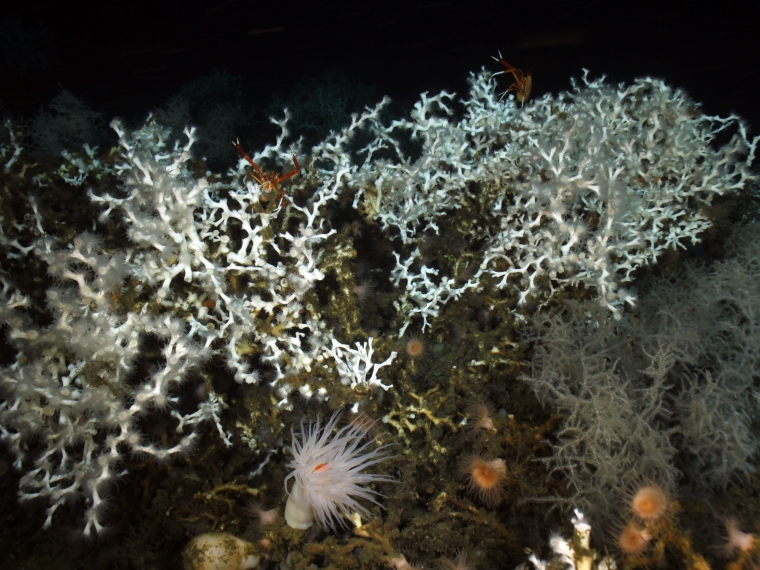